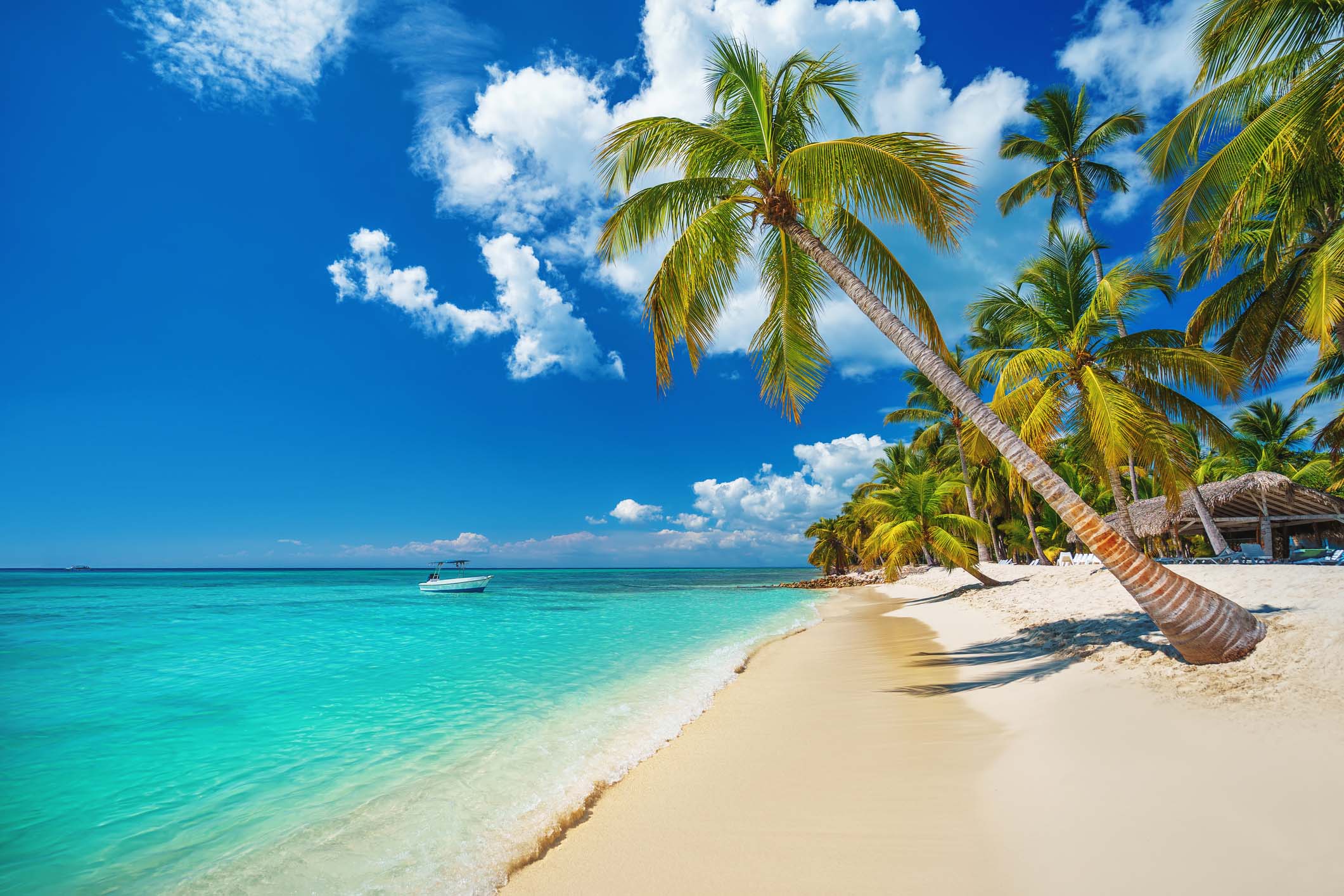 National Holidays in The Dominican Republic – 2021

New Year’s Day – January 1st: celebrated around the world of course, and here in Dominican Republic it’s no different. Typical traditions include giving the house a lick of fresh paint, deep cleaning and sweeping out the old spirits. Old brooms are discarded and new brooms only allowed in after midnight. Incense is often burned around the home to attract positive New Year spirits, with doors and windows flung open to allow them in. On the stroke of midnight, it is an old Dominican tradition to eat one grape with the chime of each New Year bell. If you are new to the Dominican culture you’ll soon find out that Dominican people sure know how to party. Generally the rum is flowing with people dancing, singing and laughing along with a huge explosion of fireworks to help celebrate the occasion, and of course everyone is welcome to join in.

Epiphany – January 4th: When the baby Jesus was presented to the 3 Kings, hence this day is also known as “3 Kings Day” and in some households is the day when children receive Christmas gifts.

The story behind this national holiday begins with a merchant’s daughter who asked her father to bring her a painting of The Virgin Mary back from his travels after she experienced a vision. The merchant searched far and wide and found nothing, until on his return home, came upon an old man in an inn who knew of such a painting, which the merchant duly acquired. Of course his daughter was delighted , she cherished the painting and kept it in a special place in her home. She awoke only to find the painting had moved and could be found each morning under a small orange tree close to her house. To this day this story has been recounted again and again, and now the sacred cathedral, the Basillica of Higüey stands proudly in place of the orange tree, where the painting can still be viewed to this day.

Independence Day – February 27th: Celebration of The Independence of The Dominican Republic in 1844 from Haiti. This celebration also coincides with Carnival which The Dominican people take very seriously where elaborate costumes are made and street parades are held widely throughout the country. Carnival also marks the days leading up to the European festival of Lent which was introduced in the 16th century and is celebrated widely throughout the Caribbean and Latin America.

Good Friday – April 2nd: As in most countries, the Friday before Easter or Good Friday commemorates the crucifixion of Jesus Christ. In The Dominican Republic this is also a time where local people remember and commemorate loved ones that have passed. Music is not allowed to be played, nor alcohol consumed on this day until 12.00 midnight.

Easter Day – April 4th: Celebration of Jesus Christ rising from the dead. This also marks the end of lent and a time of indulgence. Easter is perhaps the biggest holiday of The Dominican calendar year and a time where roads and beaches are at their busiest.

Labor Day – May 1st: Also known as May Day or International Workers Day and celebrated in 80 countries around the world.

Mother’s Day May 30th: Always on the last Sunday in May. As you come to know and understand the Dominican culture, you’ll also understand that they are a proud nation where the sense of family is very strong. Mother’s Day is one such day where families come together across the country to respect the Matriarch.

Father’s Day – July 25th: Always on the last Sunday in July and again a time where Dominican families come together to celebrate the Patriarch.

Our Lady of Mercedes Day – September 24th: This day is in honor of The Virgin Mary and goes back as far as the 17th century and The Mercedian Order.

Constitution Day – November 5th: In Celebration of the adoption of The Dominican Republic’s first constitution in 1844.

Christmas Day – December 25th: See how early you can spot your first Christmas tree. Late October was this year’s early winner, and why not, it is the most wonderful time of the year after all.