Home » The City of Puerto Plata 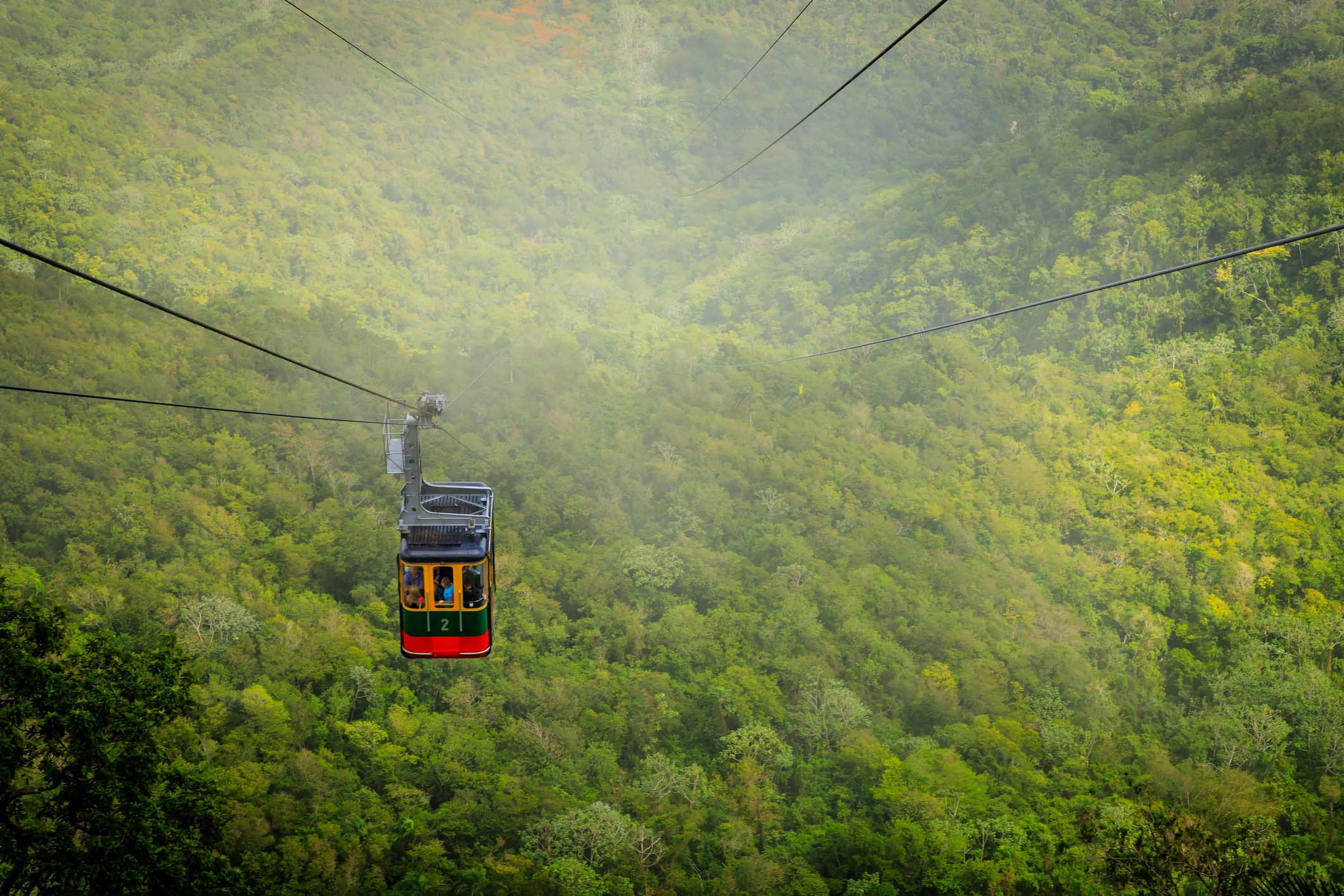 The City of Puerto Plata

The City of Puerto Plata lies nestled beneath the shadow of Mount Isabel de Torres on the north coast of the Dominican Republic. The direct translation from Spanish actually means “silver port” and was named by Christopher Columbus back in 1492. As his ships approached the coast, Columbus saw the shimmering of silver on the mountain side which was caused by the abundance of silver palm trees reflecting the sunlight out to sea.

Puerto Plata was once a thriving colonial trading port which eventually fell into the hands of privateers and pirates who became prevalent in the area at that time. Because of its location, The Dominican Republic became the perfect place for pirate’s to hide and plunder the many ships laden with spices, silver and gold heading eastwards from the Americas. It is said that many tons of silver and gold still in lie beneath the ocean just off the coast here from shipwrecks caused by hurricanes, or skirmishes across the Spanish Main..

This particular area of the Dominican Republic, is also referred to as the Amber Coast and is famous for the rich deposits of fossilized resin (now considered gemstones), that are found here and which were made famous in the movie Jurassic Park.

Puerto Plata is the third largest city in the Dominican Republic which over the years slowly became a thriving tourist destination. The diversity of the landscape, it’s rivers, breathtaking beaches and contrasting resort towns, make the north coast of the Dominican Republic a wonderfully fascinating place to visit. Puerto Plata has it’s own cable car where visitors can take the 2,600 foot ride to the top of Mount Isabel de Torres. As you can imagine, the views from the top are amazing, as are the tropical gardens which host a variety of over 600 tropical plants.

Other places of interest include Fortaleza San Felipe, a 16th century fortress that was used to protect the city from pirates and privateers. The fort is located on the famous Malecon ocean boulevard, where locals meet to exercise, socialize and enjoy the bars and beach.

For the more adventurous of you, you can explore the waterfalls of Damajagua which is a series of 27 waterfalls that are traversed by hiking, swimming and jumping. Definitely not for those faint of heart, but a must for adrenaline junkies and thrill seekers. For more information click here:

Overall, Puerto Plata is a pretty cool place to live, as with most of the seaside resorts here there is a healthy and friendly ex-pat community and a good range of decent property at very affordable prices. For more information check our Puerto Plata listings here: